The Whole Truth: The Matrix of Self-discovery

by Change Matters | Food for Thought 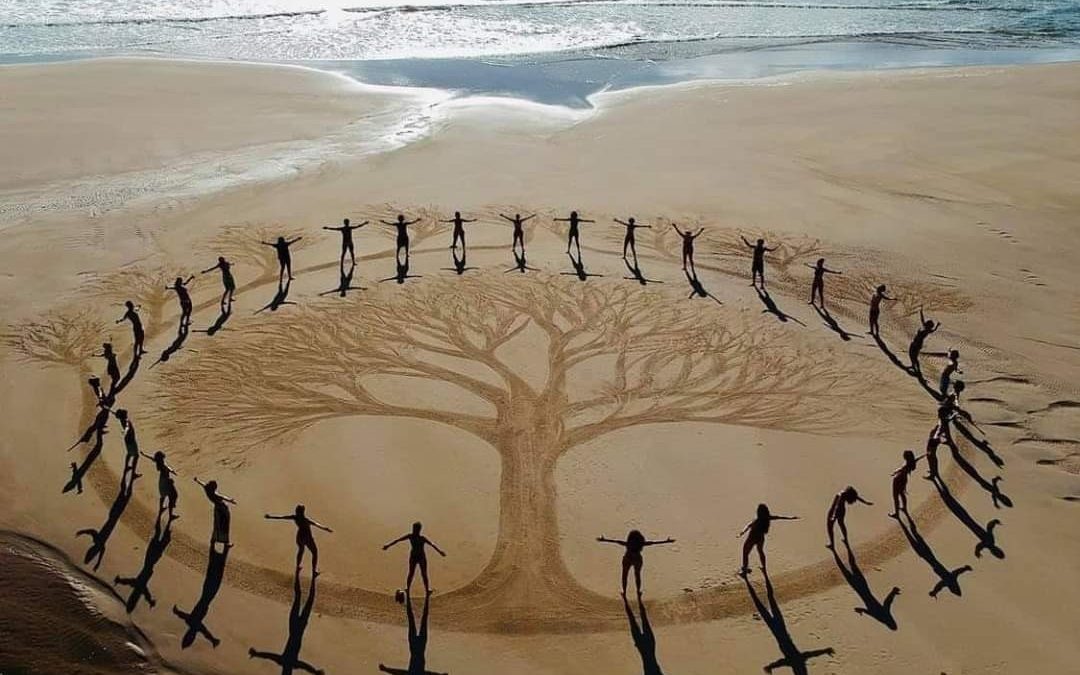 I love the film The Matrix, because of the clarity and simplicity of its symbols. I find it a useful way to think about how psychotherapy can bring about transformation. The change process is, crucially, a shift in perception, stemming from a serious willingness to enquire – and leads to a revolution in behaviour, and in one’s entire experience of the world and self. It is huge.

Neo (the New) lives a good life – a bit ordinary and drab, but normal. Events transpire that allow him to start seeing impossible things! What is happening? Is he going mad? Is he dreaming? Morpheus (the Transformer) puts him in the chair and asks him if he would like to know The Whole Truth. He has a choice. He can take the amnesiac blue pill and return to Safe But Drab (a state of not-knowing, or denial), or he can swallow the red pill and come to know the story behind the story, something as yet unseen, unimagined and unimaginable. It is possible there is something you do not yet know about yourself.

Will it be the red pill or the blue pill? Gulp.

Like Alice In Wonderland, Neo is curious. He drinks the red pill. Horror. He is instantly awakened to the fact that his body is actually plugged in to a feeding machine in an embryo-like state, and that his whole “reality” is in fact a computer-generated illusion, which his mind believes. He is watching a movie (in psychotherapy terms, this stands for the past) but he thinks he’s in it. He is enslaved.

Morpheus and his team rescue him by unplugging him and re-energising his limp body. Neo’s mind is racing. He needs to rest.

Upon recovery, Morpheus shows him some fun: once you know the plasticity of the software, you can bend the rules – play with it, change it, and make it the way you want it. Great fun can be had designing “reality” and defying “gravity” and other metaphysical laws. Super strength, speed and agility result. The only obstacles in your way are the limitations of your mind: your thinking – and your fear.

Once you have “seen the light” in this way, nothing is ever the same again. You will never be able to believe in the old “reality” again. Along with your new power comes loss, as well as a new responsibility – because those who know, must fight their captors, the frightening Agents who construct this fake reality, and who enslave us. The goal then is to regain the freedom we lost long ago, which we did not notice was gone. Freedom to be alive in a devastated world, but with full awareness and with hope.

It is safer to live in a state of amnesiac not-knowing, although one is a cipher and one’s life a mere parasitic existence. Many people choose this. In the film, we see one of Morpheus’ team sell him out to the Agents for the chance to return to the Plug. He wants the blue pill. He wants to eat steak and not know that its juiciness is a simulation. He wants to go back to The Real even though he knows it is The Desert Of The Real. He wants to go back, and forget. Impoverishment seems preferable to responsibility, to risk and to facing one’s fear day after day. In the film, he is actually called Cypher. In the psyche, this character stands for our internal saboteur, who thinks he is rescuing us but in so doing causes certain death (thankfully another character, called Tank, summons the strength to take the saboteur out).

But Morpheus thinks Neo is The One. The One who can defeat the invincible (the Agents), namely someone who can harness the power of his mind to kill even death. Neo has a hard time believing he has this power. They take him off to see The Oracle. She is baking cookies. She tells him, sorry kid, but you’re not The One. Later we learn that she tells you what you need to hear in order to fulfil your destiny. That thinking you are It might just ruin your chances of being great. Trinity (Faith) however, knows that Neo is It because she was told she would fall in love with the saviour of the world, and she has feelings for Neo. Words and rationale often lie, while gut feeling points the way to truth.

Neo manages to stop bullets. He is able to step into the skin of the Agent and kills him from within.

Time and again, with clients, I see such a process at work. One wakes up to the fact that one is half-alive. There was always a niggling feeling, a few clues. It would never leave you in peace. You went to see a Transformer. They said, are you sure you want to know what happened to you, and who you really are? At that point, you found you couldn’t not say yes. You went down the rabbit-hole. It was rough, frightening and mind-blowing.

You visited The Oracle. They said, no, you are not the saviour of the world. They said this so that you could quietly go about saving your own world. They watched as you committed acts of superhuman bravery, as you bled, and wept, and grieved for everything you had lost along the way. A day came when you did the impossible – you stepped into the skin of your worst nightmare, and obliterated it.

You are Neo, the new one. The world is in ashes around you, but you have the tools of love, honesty, hope, and allegiance. Suddenly everything is possible.

Dr Jana Lazarus (a Clinical Psychologist) and Miranda Wannenburgh (an Applied Psychology Counsellor) run Change Matters, a creative, out-of-the box consultancy for personal change in Cape Town. If you are ready to discover who you really are, they have the red pill.